A rumor has spread out in the market from the house of App Advice, which has stated that Apple is now on the way to process their new re-downloading as well as streaming service. Apple has already set its name also as “iTunes Reply”. This new kind of service will work alongside iCloud and is expected to be arrived within next few weeks.

Though, the entire features of this service are still now in mystery, but it can be expected that through it you will be able to re-download as well as stream your movie which you already bought from iTunes. Before that the users of the iTunes either have to store or deleted downloaded movie purchases. Which, also indicates paying for the full movie and watching only for one time is completely waste of price in the mean time keeping those videos on a hard drive in general consumes a lot of storage space.

So it will not beneficial for the iPad and iPhone users, because these device always contains limited capacity regarding its storage space, so it can only carry a limited amount of track and video content at any given time.

Which additionally indicates that this device usually needs a streaming service, that can easily work parallel without wasting money, time and storage. So, Apple is now working hard on their “iTunes Reply” (a video streaming and downloading service) in order to compete against same types of services like Netflix. 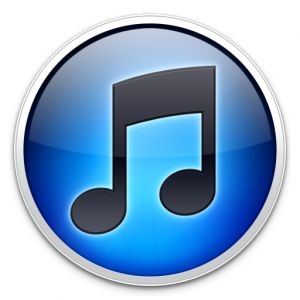 Apple has already started few re-downloading service in terms of applications, music and book, more likely at the earlier part of this week the company has also launched their brand new TV show re-downloads service for the Apple TV or iOS devices.

Somehow another rumor is stating that it may possible that this brand new service iTunes Replay will be coming with holding the hand of iOS 5.