The Wikipedia which in general run by the nonprofit Wikimedia Foundation is now started to lose its own contributors. In this matter, the authority has also declared that this multilingual online encyclopedia along with 19 million of articles is needed for the volunteers to edit or writing of the articles for staying relevant.

In this matter Jimmy Wales, the co founder of this website Wikipedia, have revailed the critical tidbit of information during Wikimania (the annual conference of this website in Haifa).

He also declared “That they are now trying very hard in order to retain volunteers towards their own website, which is the world’s fifth most visited website. Moreover, they are now trying to simplify the way where the user can edit or contribute their material.”

At a Associated Press conference Wales told “We are now trying to replenishing their ranks. But it is not a crisis; it can be one of the most important things to us.”

This happen first time within last 10 years, while a website has announced publically that it is now starting to lose its contributors. Though, few years ago the company was announced that the number of active editors or contributors of their website was stable. 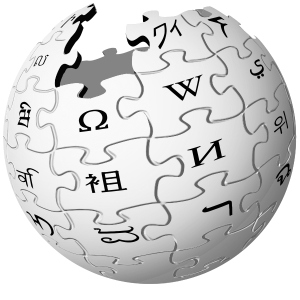 Wikipedia has more often use a complex editor in the area of arcance markup language, though Tech survey can be done quickly, but most of the other editor often become hopeless and give up their task.

Though, the authority of  Wikipedia is now working hard for simplifying its tools and they are now wanting to use virtual editor for picking up the content from everyone. But this is still in materializing.

Another possible reason of reducing its contributors is the believe of most articles have already been written or few left to be completed. Though this website company is now trying to get more than 1 billion users including 200,000 editors by 2015.